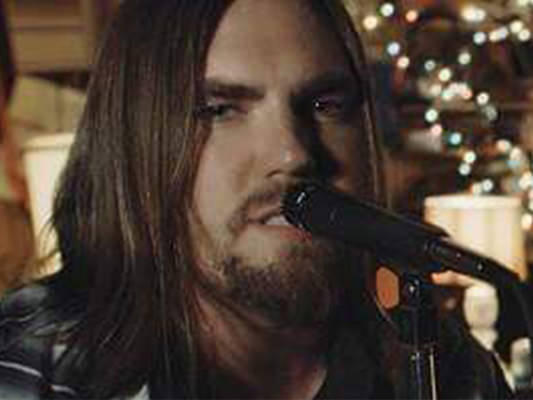 No one knows what to call Neil Alday and Further South-Country/Southern Rock/Americana? Neil calls it, “Good songs with a southern accent.” Neil’s first band-Socialburn-was a hard hitting rock quartet whose songs “Down” and “Everyone” charted to # 8 and # 27 in the rock and modern charts (Electra/Atlantic/ then Universal Records). They toured extensively before breaking up in 2007, when Neil went back home and started playing his southern roots songs he had hidden from his rock band. He honed his act in small bars playing for friends and die-hard fans, before forming Neil Alday and Further South.

Their new record, “Whiskey, Women, Drugs and Gold” is a collage of Neil’s melodic snapshots of small town life in North Florida. The record was produced, mixed and mastered by John Kurzweg (Creed, Puddle of Mudd, Jewell, Godsmack, Eagle Eye Cherry, Socialburn). Neil’sband has been touring regionally in support of the record, and opening for acts including Blackberry Smoke, Lucero, American Aquarium, Theory of a Deadman, Nikki Bluhm and the Gramblers, and No Sinner.

Neil’s songs are poignant and humble, devoted to his southern roots. Hear the band, and you will be a believer, and a new friend.