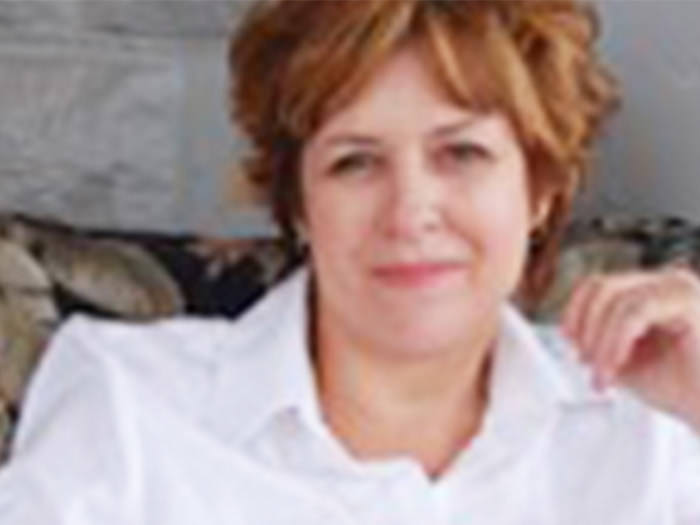 Janis Owens is a novelist, memoirist, folklorist and storyteller. As a child, her family lived briefly in Louisiana and Mississippi, and then returned to North Florida, where she attended the University of Florida. Her first novel, My Brother Michael, won the Chautauqua South Fiction Award for Best Novel. The companion novels to My Brother Michael are Myra Sims, and The Schooling of Claybird Catts. Her most recent novel is American Ghost, which is a Florida Book Award silver medalist. Her only foray into nonfiction is The Cracker Kitchen: A Cookbook in Celebration of Cornbread-Fed, Down-Home Family Stories and Cuisine. Part-cookbook, part-family memoir, Cracker Kitchen celebrates the backwoods resilience of a much-maligned section of Southern culture: the hapless, toothless Cracker. Intertwined with their history is the history of her own beloved Cracker family: Grannie, Granddaddy, Uncles and Cousins-in-law, complete with pictures from her family album and many a hilarious family story. Between traveling and speaking on writing and Cracker culture, Owens lives on both ends of the South: part-time on the farm in Newberry, and the rest of the year in Abingdon, Virginia. She is working on her fifth novel, also set in North Florida.