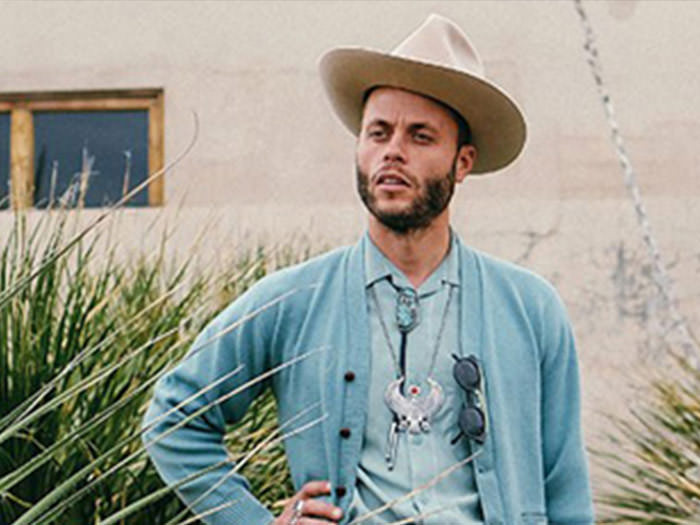 Charley Crockett released his debut solo album titled A Stolen Jewel in 2015, receiving critical acclaim in Dallas and ultimately landing him a Dallas Observer Music Award that year for “Best Blues Act”. A record “rich with Southern flavor, a musical gumbo of Delta blues, honky-tonk, gospel and Cajun jazz,” Jewel proved that Crockett, born into poverty in the Rio Grande, had come home to make his musical mark on the South. Crockett, who is self-described as elusive, rebellious and self-taught, has been compared to legends like Bill Withers, Merle Haggard, and Gary Clark Jr.

He released his sophomore record In The Night, an admirable nod to his Texas country and Louisiana blues roots, on June 4 and ended 2016 having played over 125 shows. “In the Night” and Crockett’s song “I Am Not Afraid” received international recognition from top tastemakers after being picked by NPR Music as one of the “Top 10 Songs Public Radio Can’t Stop Playing” and selected by David Dye to be featured on World Cafe in late July.