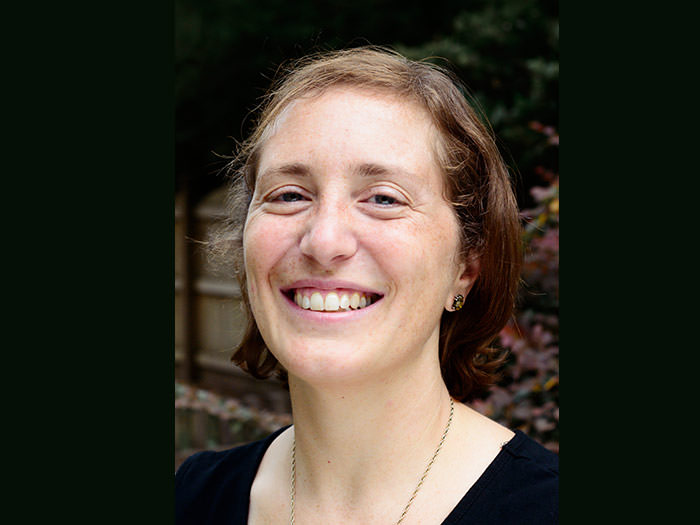 Christine Poreba’s book Rough Knowledge won the 2014 Philip Levine Prize. Her poems have appeared in numerous journals and anthologies. Recent honors include The Florida Review’s 2015 Editors’ Prize, a Florida Individual Artist’s Grant, and a nomination for a 2017 Pushcart Prize. Originally from New York City, she currently lives in Tallahassee with her husband and their young son.