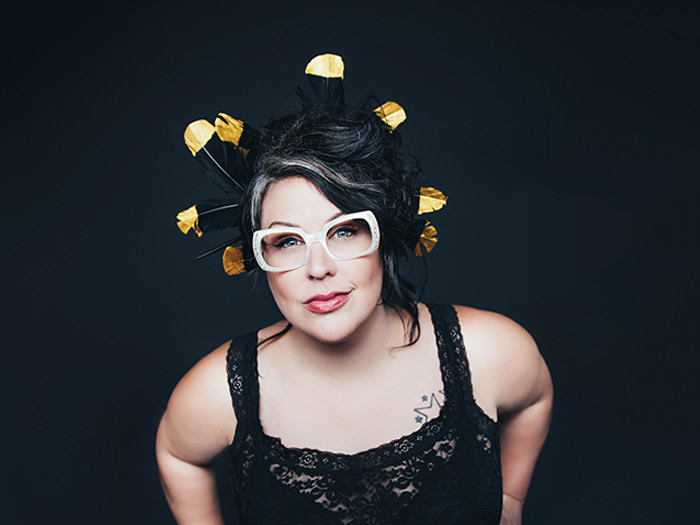 Sarah Potenza writes and sings roots rock n’ roll music. Rolling Stone describes Potenza as “Janis Joplin-Aretha Franklin hybrid with a mic … but a Lucinda Williams-Bonnie Raitt hybrid with a pen.” She was introduced to many as a contestant on season 8 of The Voice. Her critically praised debut album, Monster, was released in 2016.