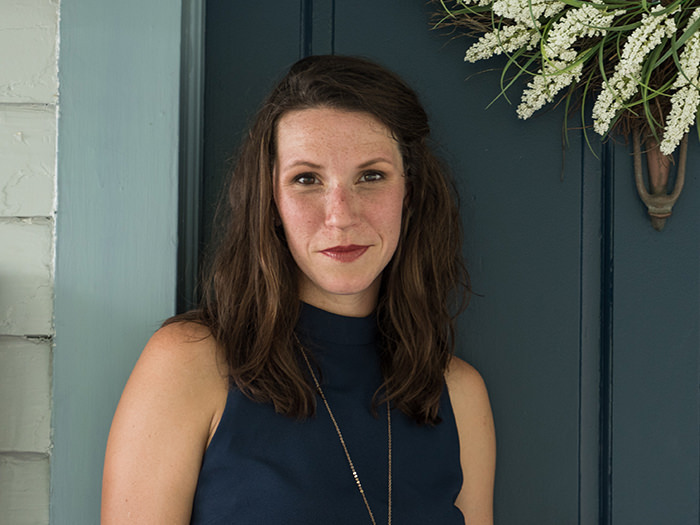 Colleen Nixon is Tallahassee, Florida’s home grown wild flower who was told she was singing before she was speaking. With a deep love of music and years of voice lessons, Colleen moved to Nashville, TN and received her Bachelor’s Degree from Belmont University in Commercial Voice with a Music Business emphasis. It was there Colleen’s gift of songwriting blossomed as well as honing the craft of singing in many different styles—from Classical to Rock and Pop but with Jazz being her favorite. In the pursuit to share her heart through song, she has released two albums featuring her original music, “Love Is in the Details (2009)” and “Lake Ella’s Sky (2013)” which were recorded and produced by, Grammy Award Winner, Mitch Dane. Her full-length album, “Lake Ella’s Sky,” is an ode to her beloved hometown and features her song called “Tallahassee” on the project. Her original music which falls in the Folk/Pop/Jazz genre has an “easy listening” vibe to it and her style and clear, “angelic” voice are often compared to the likes of Norah Jones, Joni Mitchell, Sara Bareilles, and every so often a Disney princess! Colleen’s music though, has been said to be for young and old listeners alike because it is “beautifully arranged and is seamlessly complementary with her vocals but her songs balance a care-free feeling with a depth of heart expressed by gratitude for the good things in life.” She has been coming to the Word of South Festival since its inception and is honored to be making her debut on the Lyric Stage this year at 12:45 on Saturday April 13th, with some of the best musicians in town making her songs come to life: Joshua Cossette on keys, Anthony Casolari on bass and Michael Bakan on drums. You can hear Colleen Nixon on Spotify or on her website, colleennixon.com, and to see her sing her songs and Jazz around town, follow her music page on Facebook @colleennixonmusic.