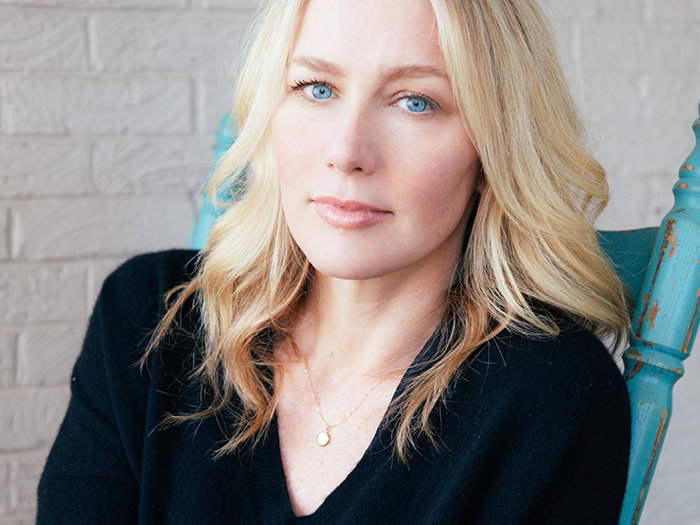 Allison Moorer is a writer in every sense of the word. Since her debut in 1998, she’s released nine albums and had five singles reach the Billboard Hot Country Songs chart, and her songs have appeared in movies ranging from “The Rookie” to “Moonshiners” to “The Horse Whisperer.” She and her sister, Shelby Lynn, released a collaborative album in 2017 entitled “Not Dark Yet,” an album of stunning sibling harmonies. In 2019, Moorer released her memoir, Blood, and album of the same name. She’ll be appearing at Word of South on both Saturday and Sunday.