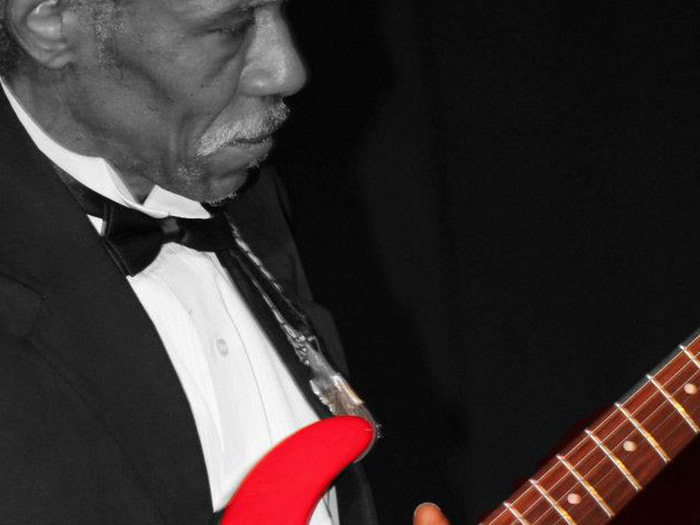 Darryl Steele is a native of Tallahassee, Florida. He is a son of The Rev. Dr. C.K. Steele Sr. Tallahassee’s most celebrated leader in Civil Rights. This talented musician and vocalist has been involved in music since his early childhood, playing and singing in church and while just a teenager he played with several bands in the area. He is well known as one of the best guitarists in the area. He has a very unique smooth and soulful style on his guitar and his vocals, and he also has been known to sit down to the piano from time to time.

Darryl has performed with several legendary blues artists; artists such as Betty Wright, Tyrone Davis, and Benny Latimore. While working with Betty Wright he recorded almost all the guitar tracks and did background vocals on her hit album titled “Mother Wit”. He has recorded with and performed with international artists Sulaiman Hakim and Longineu Parsons. He is also an assistant music minister at Unity Eastside Church. Where he has been encouraged to write and perform original music for Sunday services. And teaming up with friend and schoolmate Reginald Litman has a wonderful CD on Tribal Records titled “Gifts from the Gods” by; the Litman and Steele Project”.