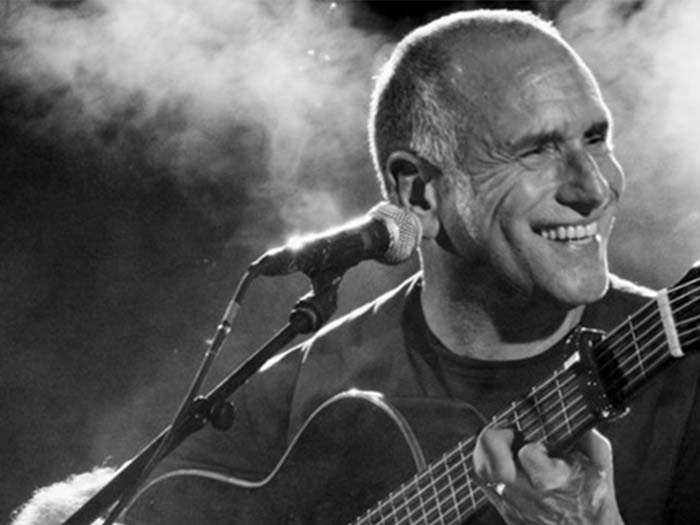 David Broza is an Israeli musical superstar, who, along with being a singer-songwriter, is known for his commitment to humanitarian causes. In 2006, he was awarded the In Search of Common Ground Award along with Palestinian musician/composer Said Murad, and in 2009 King Juan Carlos I decorated him with the Spanish Royal Medal of Honor. In 2014, his album “East Jerusalem West Jerusalem” was released, accompanied by a documentary. In 2015 he recorded a new album with the Andalusian Orchestra of Ashkelon. Mr. Broza will be appearing with the author Bob Shacochis at a special Thursday night Word of South pre-festival event.