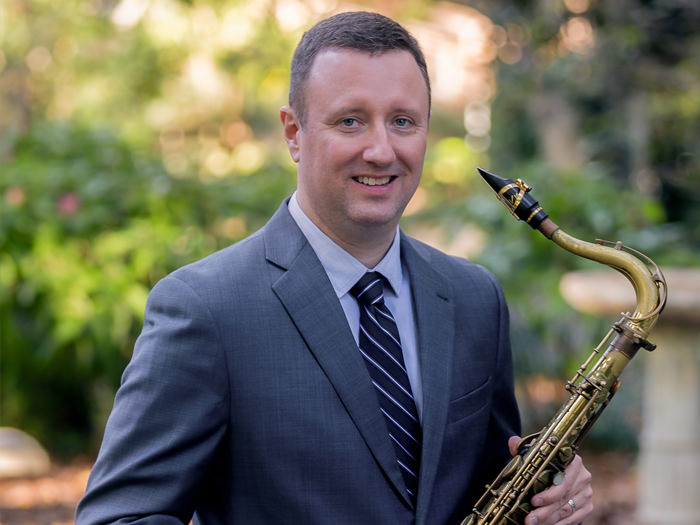 A superior post bop soloist, tenor saxophonist, composer, and educator David Detweiler is influenced a bit by early John Coltrane but has a sound and style of his own within the mainstream of modern jazz. He has earned his BM from William Paterson University, MM from Florida State University (2010), and DMA from the Eastman School of Music (2015). In 2016, David joined the Florida State University faculty as Assistant Professor of Jazz Saxophone after serving as Director of Jazz Studies at Nazareth College in Rochester, NY. David has released three albums as a leader, New York Stories, The David Detweiler Trio, and The Astoria Suite. The album Celebrating Bird, co-led with bassist Fumi Tomita, was recently released on the Outside in Music record label. He’ll be appearing at Word of South as part of the tribute to Nat and Cannonball Adderley.