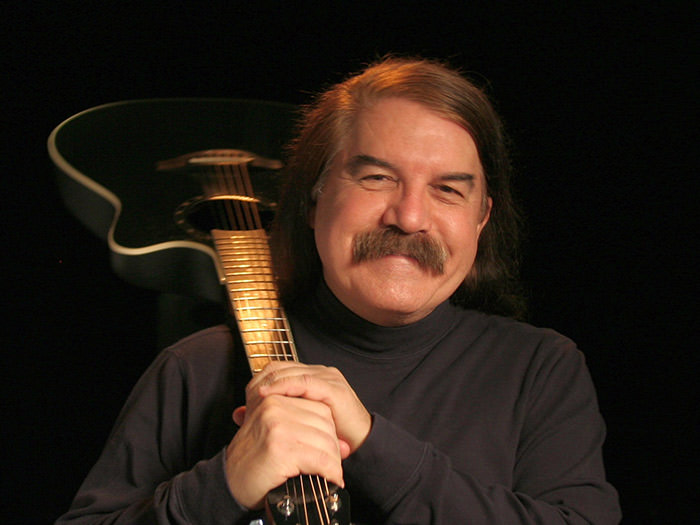 Del Suggs is an original. Del is a singer/songwriter and guitarist from the beaches of North Florida and is considered by many to be one of the founders and pioneers of “Trop Rock” (tropical rock) music. Del began to perform in a similar style, which he called “Saltwater Music,” drawing on his experiences growing up along the gulf coast in Panama City, Florida. Del has released five solo albums: Living Deliberately, LIVE, Floating On The Surface, Wooden Boat, and Saltwater Music. He has also been a featured artist on seven compilation albums, including Tallahassee Selects, Music From The Rascal Yard, The Prime Meridian, The Cascades Collection, and A Cascades Christmas. His continued success is a reflection of the broad appeal and timelessness of his music. Del is one of those individuals who comes on stage as a stranger, and leaves it as a friend. Del will be appearing at Word of South with the authors Marie Bostwick and Karen White.