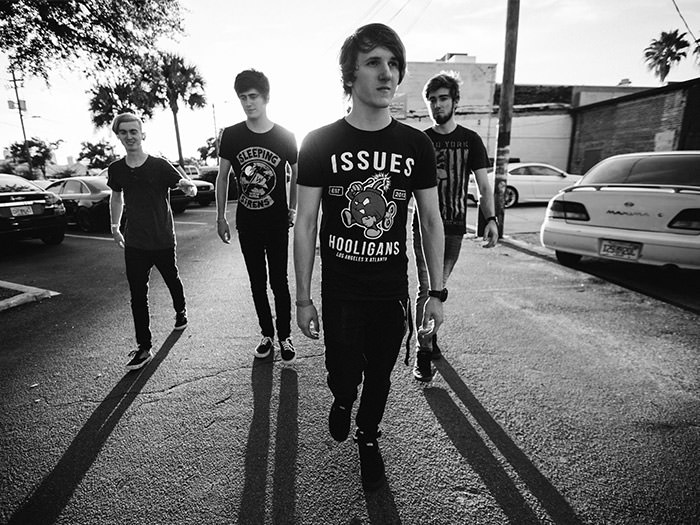 Up From Here is a pop punk band from Tampa, Florida. Initially conceived as an acoustic duo in 2014, Up From Here became a full pop punk band in January of 2015. In 2016 they have shared the stage with Hawthorne Heights, The Ataris, Handguns, Norma Jean, Johnny Craig, Famous Last Words, Austin Jones, I Set My Friends On Fire, Set It Off, Ice Nine Kills, Secrets, as well as many others, in addition to making their first east coast tour. They released their first studio EP, Better Ways To Escape, on June 11th, 2016.