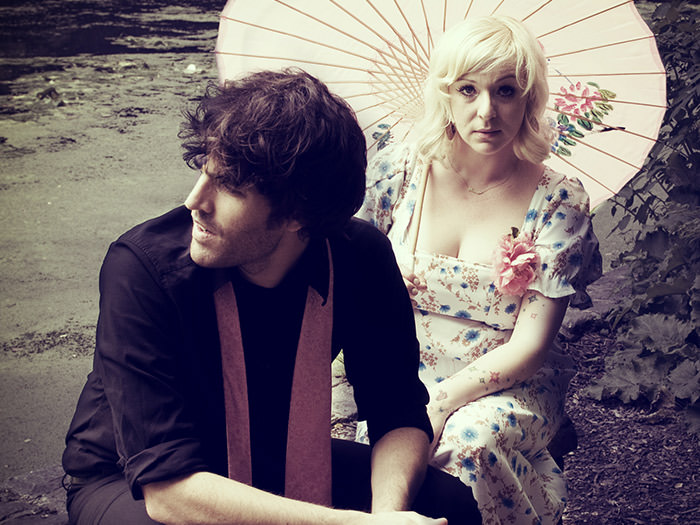 Vandaveer is the song-singing, record-making, globetrotting project penned and put forth by Kentucky-based tunesmith Mark Charles Heidinger. With poignant, everyman narratives and striking, folk-based harmonies, Vandaveer loosely falls under the Americana umbrella, but the band regularly elbows their way into wider spaces with a kaleidoscopic assortment of sounds. Vandaveer shapeshifts from stage to studio and back with a host of accomplished characters, most prominent among them Rose Guerin, offering up the loveliest harmonies heard this side of Eden.

These days the band is rounded out by a trio of gifted Kentuckians and long time collaborators—masterful multi-instrumentalists J. Tom Hnatow and Justin Craig and Robby Cosenza on drums. It was with this unit that Vandaveer entered the studio once again to begin work on LP #5, their first for Sony/RED imprint WhiteSpace Records. What emerged—2016’s The Wild Mercury—is musical alchemy.