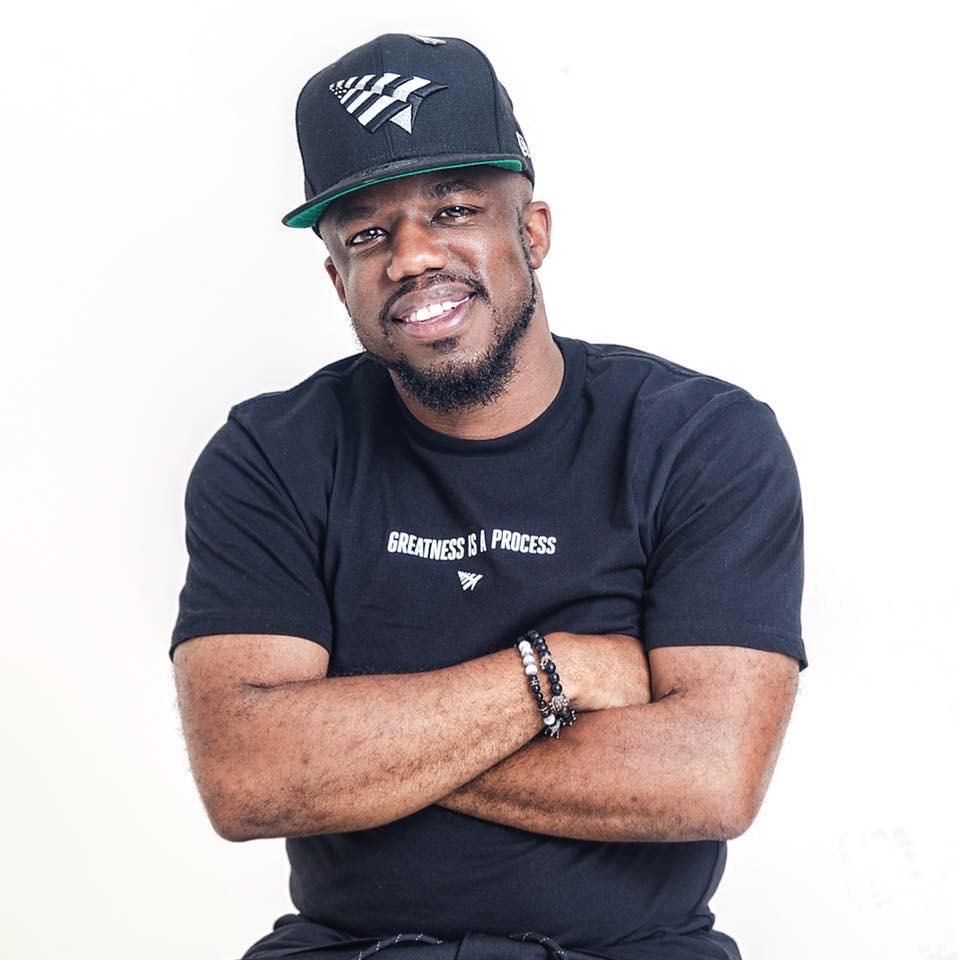 As a D.C. native, Demp has spent the majority of his life in Tallahassee establishing strong roots and instilling positive impressions in the community. Demp has worked as a DJ since the age of 13 and established himself as an internationally known celebrity DJ. DJ Demp is a member of legendary group Ghostown DJs best known for their classic ’96 record “My Boo.” My Boo peaked at No. 31 on the Billboard Hot 100 when it released in 1996. In 2016, My Boo became popular again after the “Running Man Challenge” and re-entered the Hot 100 reaching a new peak of No. 27 twenty years after it first released.

DJ DEMP’s fans often refer to him as the “G.O.A.T. (Greatest of All Time) DJ.” He has worked at 107.9 the beat in Valdosta, Georgia, 100.7 the beat and 105.7 and the beat in Tallahassee. He’s also DJ’ed for entertainment giants like Luke, Trick Daddy, Lil Flip, David Banner, Trina, and Juvenile with appearances on Carson Daly and BET 106 & Park. He was also nominated for DJ of the Year by Radio One Dirty Awards.

DJ Demp is the first DJ to receive two proclamations from both the former mayor John Marks of Tallahassee as well as current Mayor John E. Dailey, via Demp Week which just celebrated its 25th annual Demp Week milestone in January of 2022. He is the only DJ to have his own week to celebrate his birthday. DEMP WEEK has grown to a week-long party attracting people around the world with events like anti-bullying rallies, celebrity basketball games, bowling, sip and paints, spades tournaments, concerts and more —to a proclaimed “Tallahassee Holiday” earning him humanitarian recognition.