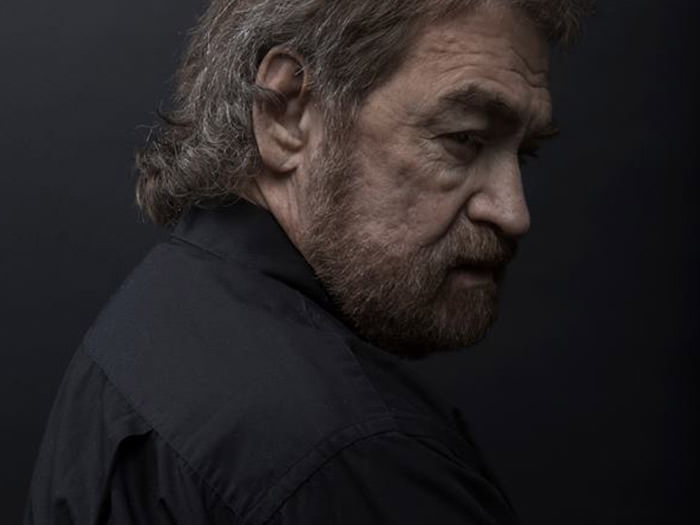 “Funky” Donnie Fritts is a legendary artist and songwriter from Muscle Shoals, Alabama. He’s known for his soulful songs, like “We Had It All” and “Breakfast In Bed.” A recording artist in his own right, he has been Kris Kristofferson’s keyboardist for decades and released three outstanding albums featuring Tony Joe White, Eddie Hinton, Kris Kristofferson and John Prine. In 2008, he was inducted into the Alabama Music Hall of Fame.

At Word of South Donnie will participate in a panel discussion on the significance of Muscle Shoals music, and will headline an all-star band playing the songs of the soul singer and songwriter Arthur Alexander.