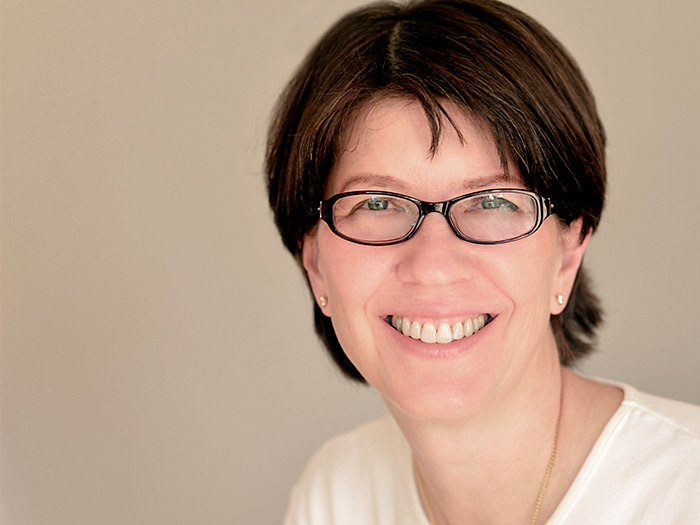 Elizabeth Sims learned the art of fiction by listening to tall tales on her father’s knee, and by reading all sorts of books brought home by her mother, a teacher. (These ranged from Grimm’s Fairy Tales to the Canterbury Tales, from Laura Ingalls Wilder to Ernest Hemingway.) She started life in Wyandotte, Michigan, and has lived in San Francisco, rural Washington state, and currently Bradenton, Florida.

Elizabeth is the author of the Rita Farmer Mysteries, the Lambda and GCLS Goldie Award-winning Lillian Byrd Crime Series, and other fiction, including the standalone novel Crimes in a Second Language, which just won the 2017 Florida Book Awards silver medal in general fiction. Her work has been published by a major press (Macmillan) as well as several smaller houses, and she’s written short works for numerous collections and magazines. She publishes independently under her personal imprint, Spruce Park Press.

In addition, Elizabeth is an internationally recognized authority on writing. She’s written dozens of feature articles on the craft of writing for Writer’s Digest magazine, where she’s a contributing editor. Her instructional title, You’ve Got a Book in You: A Stress-Free Guide to Writing the Book of Your Dreams (Writer’s Digest Books) has been specially recognized by NaNoWriMo and hundreds of other web sites and bloggers. Her blog, Zestful Writing (esimsauthor.blogspot) has been included in top-100 blog lists.