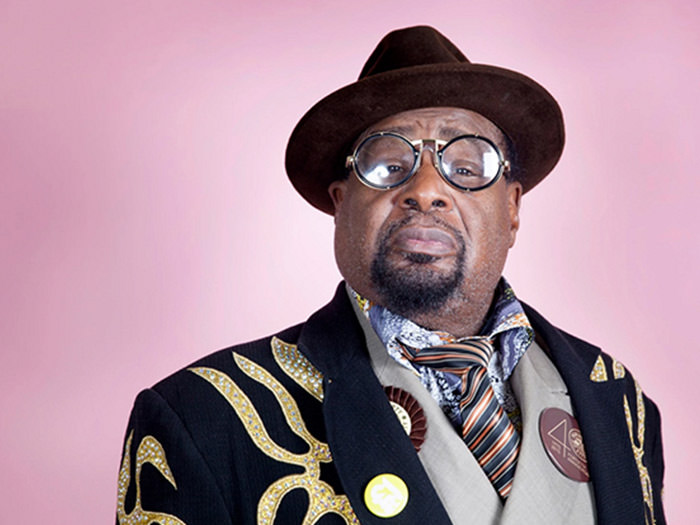 Grammy-winner George Clinton, formerly known for his role in the groups Parliament and Funkadelic, revolutionized R&B during the 70’s. Since his first major hit “(I Wanna) Testify,” George Clinton made his mark in the music world for his psychedelic rock and funk band-format, with eccentric costumes and themes inspired by ’60s acid culture and science fiction. Clinton took Funk to new heights by blending the musical elements of Jazz, Rock, Pop, Classical and even Gospel into his productions, eventually developing a unique style called “Pfunk.”