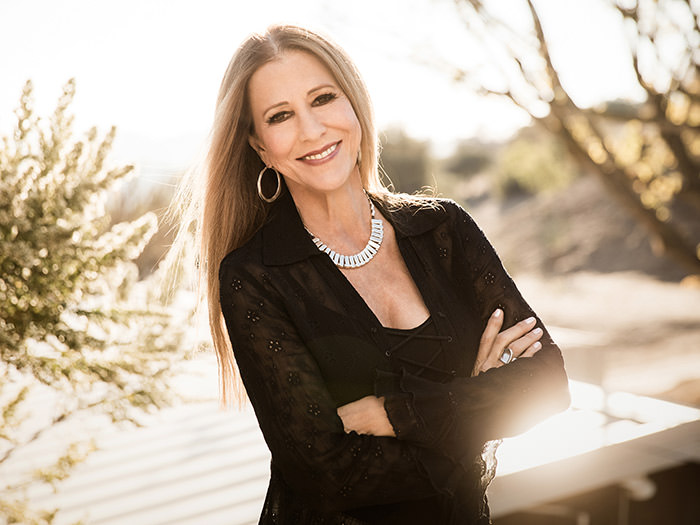 Rita Coolidge, “The Delta Lady,” has been a force on the music scene ever since she graduated from Florida State University with an art degree in the 1960s. Coolidge began as a backup singer who toured and recorded with many of the rock stars of the 1970s. Friends say she actually wrote the piano solo at the end of Eric Clapton’s hit Layla, not a former boyfriend who took the credit. Coolidge and her former husband, Kris Kristofferson, teamed up for a number of hits and were twice named Country Duo of the Year. In the late 70s, Coolidge went solo and recorded a number of hits on the pop charts. Part Cherokee, Coolidge devoted herself to native American issues from the 1990s on and won several awards for her work in behalf of American Indians. Her memoir, Delta Lady, was published in 2016. She lives in Tallahassee, Florida, and as a part of this year’s Word of South will speak and sign books in connection with her induction into the Florida Artists Hall of Fame.