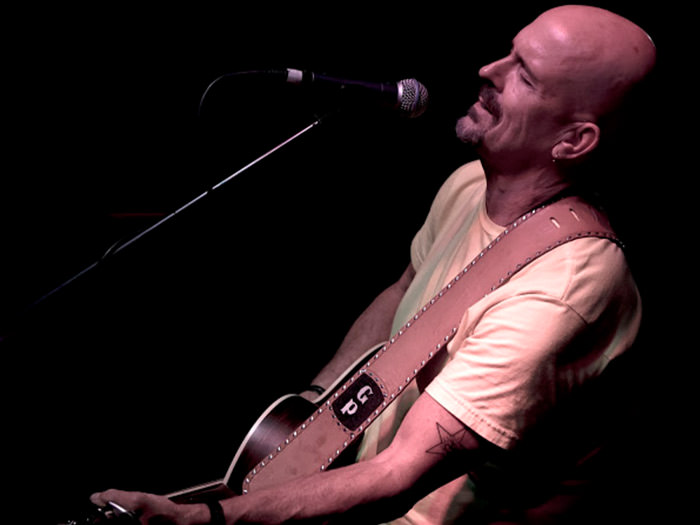 Singer-songwriter Grant Peeples, a native of Tallahassee, says he was changed forever at the age of 15 when a friend came over and played three classic Bob Dylan songs.  Peeples’ long career as a musician has included a short stint in Nashville, owning a club where artists like Jerry Jeff Walker played, recording music with his buddies at the Possum Club studio in Wakulla County, and a 10-year non-productive sojourn in Nicaragua. He returned to the States 15 years ago and has been entertaining fans with his energetic performances and acerbic wit ever since. Grant brought his “Clay Tablet” series out of retirement for a special episode on the January 6 insurrection on Capitol Hill.