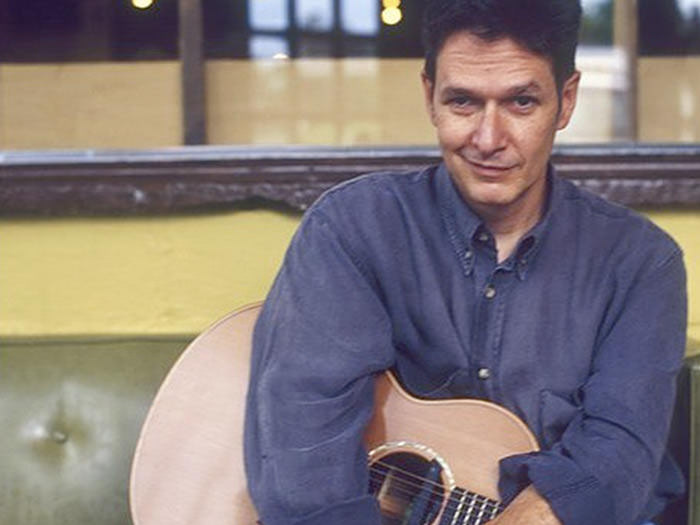 Pierce Pettis has been writing and recoding finely crafted songs since the late 1970s, when Joan Baez included his “Song at the End of the Movie” on one of her albums. Since then, his songs have been covered by many artists, including Dar Williams, Garth Brooks and Art Garfunkel. Pettis was part of the Fast Folk movement in New York in the 1980s, after which moving to Nashville, where he worked as a staff songwriter for Polygram/Universal Music. He has received numerous songwriting awards including a 1999 ASCAP Country Music Award for “You Move Me,” recorded by Garth Brooks. After many years in the music business, Pettis said he has finally found his comfort zone. “The biggest change,” he said, “has been getting over myself and realizing this is a job and a craft. And the purpose is not fame and fortune (whatever that is) but simply doing good work.”