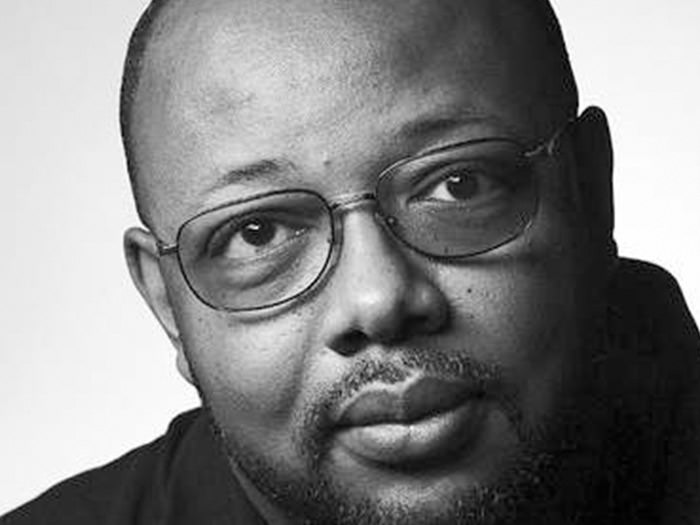 Leonard Pitts, Jr. is a nationally-syndicated columnist who won the 2004 Pulitzer Prize for Commentary, and has also written three critically acclaimed novels, as well as spent time as a music critic.  His 2015 novel Grant Park is a powerful account of race relations in this country over a 40-year period culminating in a plot to assassinate Barack Obama on the night of his election as president. Pitts grew up in the Los Angeles area and graduated from the University of Southern California. He now lives in Bowie, Md.