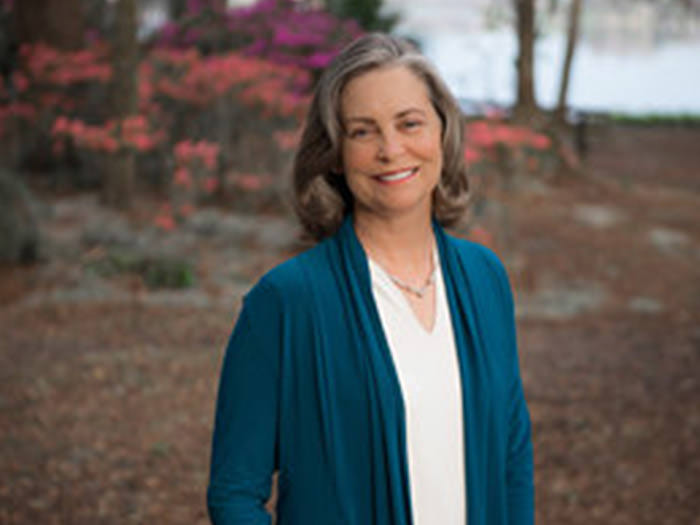 Leslie Kemp Poole is an award-winning environmental writer and historian. A fourth-generation Floridian, Poole has long been interested in the role of women in the state and how they were saving the state’s important natural resources even before they were able to vote. She explored the important role of women in the state’s environmental movement in her book Saving Florida: Women’s Fight for the Environment in the 20th Century. A former Orlando Sentinel reporter, Poole is a visiting assistant professor of environmental studies at Rollins College in Winter Park.