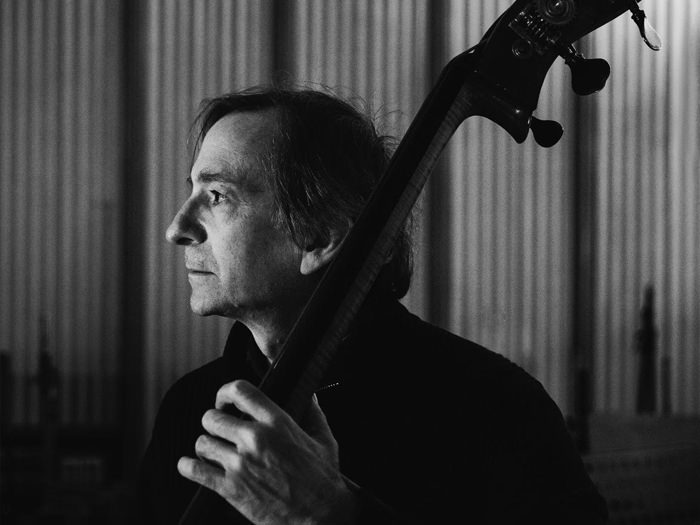 Besides his life as a bass player, Greg Cohen has also worked as an arranger, producer, musical director and composer for the theater, film, television and recording studios. The recordings he has been a part of have received various critical acclaim -including the Pulitzer Prize (Ornette Coleman), gold records and many album of the year awards. He has worked with a variety of artists in many styles of music, from A (Woody Allen, Laurie Anderson, Fiona Apple) to Z (John Zorn, Tom Ze).