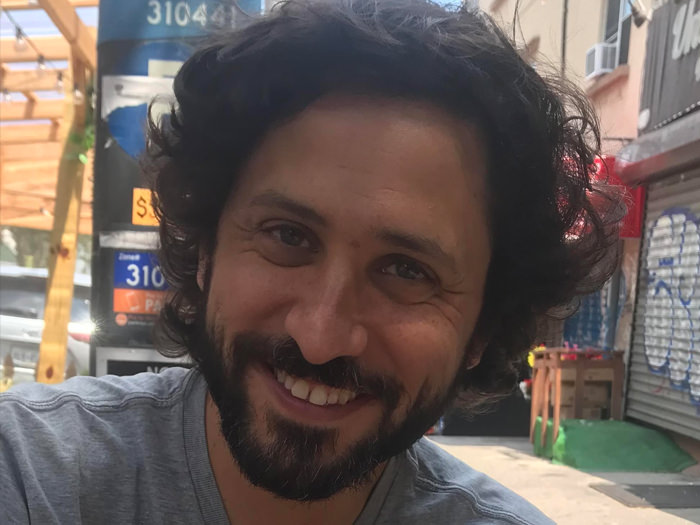 Hank is a writer, editor and musician living in Brooklyn, New York. For the past 20 years, he has covered jazz, metal and various other styles for publications including Rolling Stone (where he’s currently on staff as a senior editor), The New York Times, Pitchfork, AllMusic.com and Time Out New York. In 2011, he published a book on Ween’s Chocolate and Cheese album for the 33 1/3 series, and in 2015, he produced a comprehensive reissue of the work of Cleveland post-hardcore band Craw. Hank has contributed liner notes to various releases and hosts the Heavy Metal Bebop Podcast, which explores the intersections of jazz and metal. He has also played drums in various bands and now composes solo music for guitar. He’ll be appearing at Word of South with the poet David Kirby on Saturday, and as part of the tribute to Nat and Cannonball Adderley Sunday afternoon.