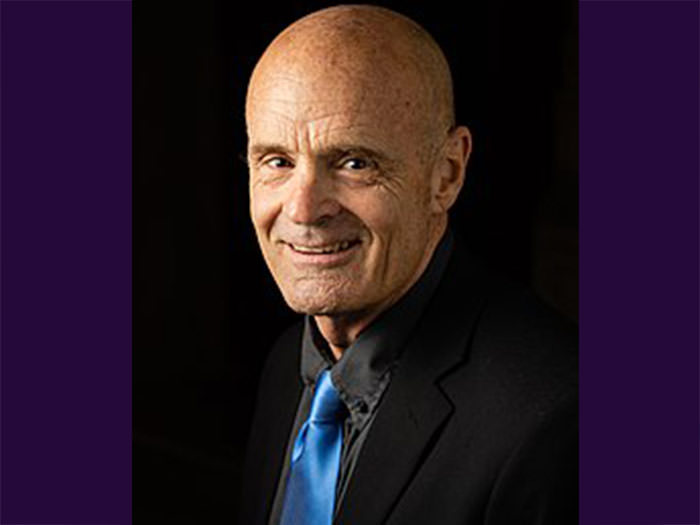 Jack E. Davis is a professor of history specializing in environmental history and sustainability studies and the Pulitzer Prize-winning author of The Gulf: The Making of an American Sea (2017). The Gulf was a New York Times Notable Book for 2017 and made several other “best of” lists for the year, including those of the Washington Post, NPR, Forbes, and the Tampa Bay Times. In addition to winning the 2018 Pulitzer Prize for History, The Gulf was a finalist for the National Book Critics Circle Award for nonfiction and winner of the Kirkus Prize for nonfiction. With his former student Leslie Poole (UF Ph.D. 2012), Davis is currently editing a new edition of Wild Heart of Florida, a collection of personal essays and poems about natural Florida. In January 2018, he signed a contract with the publisher of The Gulf, Liveright/W.W. Norton, to write a new book, employing the working title “Bird of Paradox: How the Bald Eagle Saved the Soul of America.”