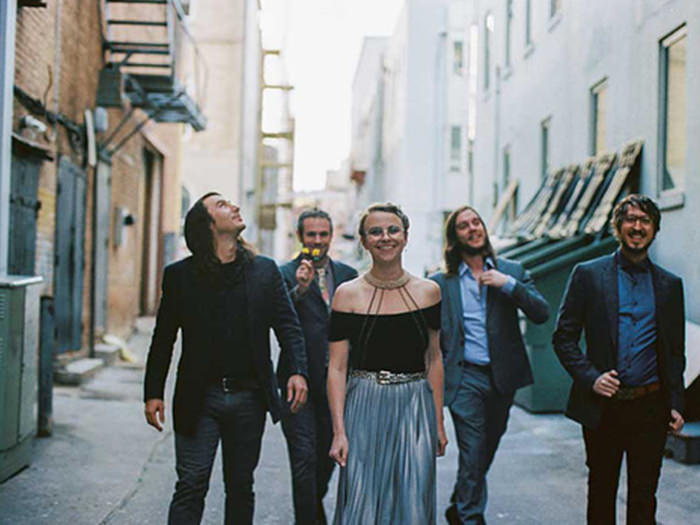 The sound of Texas folk music heavily influences The Deer, a music group who adds tranquil and vivid dream-pop sounds into the folk music genre. The Austin musicians are comprised of Grace Roland, Park, Jesse Dalton, Michael McLeod, Alan Ackert, and Noah Jeffries. The group formed in 2012 under the name Grace Park & The Deer, but after the loss of a dear friend and band member in 2013, the band renamed itself The Deer. Their most recent album from 2016, Tempest and Rapture, combines their folk sound with moody southern gothic. In 2018 the band won an American Music Award for Best Performing Folk Band. The band has played at a variety of festivals including Folk Festival, the Oregon Country Fair and South by Southwest. Currently, The Deer is touring and recording a new album.