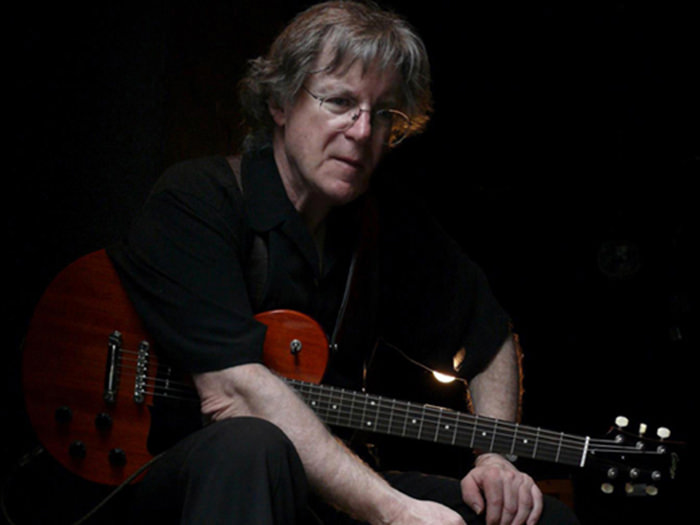 John Sebastian began his career in the 1950s as a member of the Even Dozen Jug Band, playing guitar, harmonica, and autoharp. He left the group and formed his own band, The Lovin’ Spoonful, in the 60s. His goal was to create a uniquely American counter rock revolution. The first seven singles of the band landed on the Top 10 Chart. He later left this group as well and performed at Woodstock. Sebastian also wrote music for Broadway and films, most notably the movie What’s Up Tiger Lily. His 1976 theme song for Welcome Back Kotter topped music charts. In 2000 he was inducted into the Rock n’ Roll Hall of Fame, and recently he has become a member of a delegation of songwriters in Washington, DC, who campaign on behalf of the National Music Publishers Association.