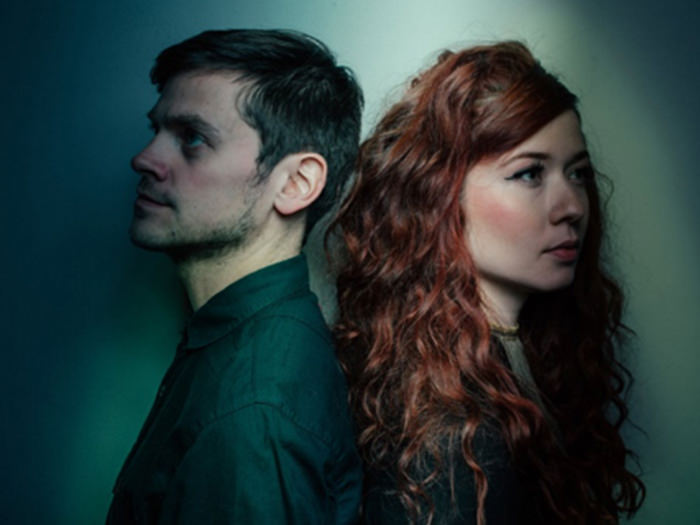 Chuck E. Costa and his wife Mira Costa are the musicians in the indie folk-pop duo, The Sea, The Sea. The Huffington Post has given high complements to the blended sound of their two vocals. Originally from Troy, New York, the band created their first album, Love We Are We Love, which received praise from the radio show NPR as well as the music magazine American Songwriter. In 2016, their EP, In the Altogether, was featured by Apple Music as Best of the Week and A-List Singer/Songwriter. Most recently, the duo has released their album, From the Light, in 2018.