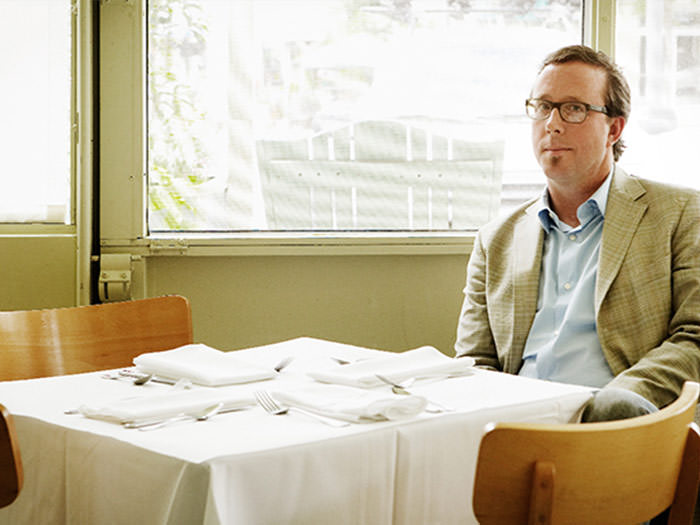 John T. Edge is a contributing editor at Garden & Gun and a columnist for the Oxford American. For three years he wrote the monthly United Taste column for the New York Times. Edge is also director of the Southern Foodways Alliance, an institute of the Center for the Study of Southern Culture at the University of Mississippi, where he documents, studies, and celebrates the diverse food cultures of the American South. His magazine and newspaper work has been featured in eleven editions of the Best Food Writing compilation. In 2012, he won the James Beard Foundation’s M.F.K. Fisher Distinguished Writing Award. Edge has written or edited more than a dozen books, including The Potlikker Papers, a history of the modern South, from the lunch counter sit-ins of 1960 forward, published last year. He’ll be appearing at Word of South with the farmer Jenni Harris.