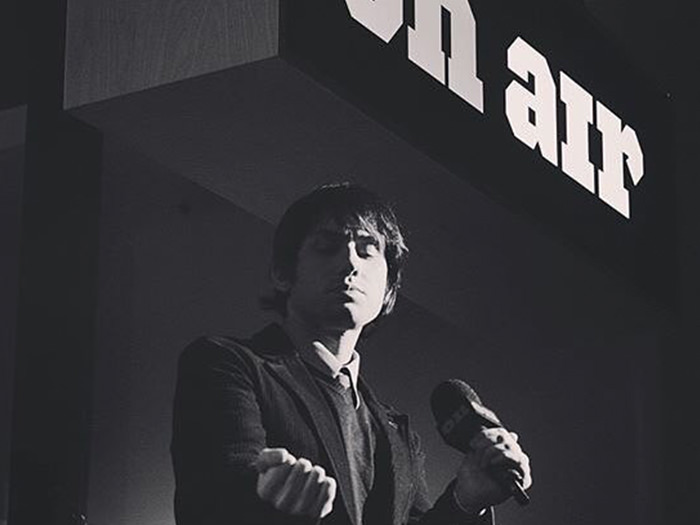 Recently described as a “major vocal talent whose range shatters the conventional boundaries… with a trickster’s dark humor” by The New York Times, Joseph Keckler is a singer and writer who playfully stretches accounts of everyday life towards the mythic. His live shows have recently been seen at Centre Pompidou, The Adult Swim Festival, PEN American Center and Lincoln Center, where he also made his off-Broadway debut. This year he has original theater works premiering with Prototype Festival and FringeArts/Opera Philadelphia. A collection of his writing, Dragon at the Edge of a Flat World was published by Turtle Point Press in 2017. He is currently working on new music, videos, and TV projects. Joseph is appearing at Word of South with the author Maria Dahvana Headley.