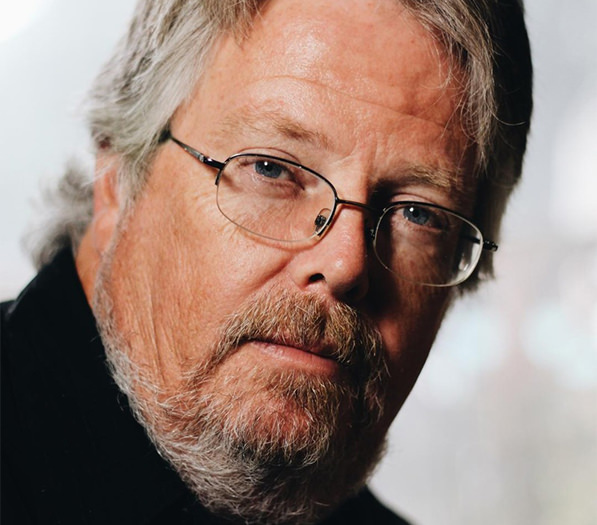 Joseph McSpadden has been a roots music enthusiast since the late 60s. His love for folk, blues, and country rock led him to start writing for www.theflamestillburns.com. In 2014 he was selected by No Depression for the launch of the ND Live feature, and for two years reported on live music from the famed Birchmere listening room in Arlington, Virginia. In 2015 he moved to Richmond where he has continued to write for The Flame and No Depression. His work has also appeared in Style Weekly. He has interviewed rock, folk and blues artists including Hall of Famer Richie Furay (Buffalo Springfield), The Nitty Gritty Dirt Band’s Jeff Hanna, and blues men John Mayall, Guy Davis and Grammy nominee Eric Bibb, amongst others. He currently is a regular contributor to okra.magazine.