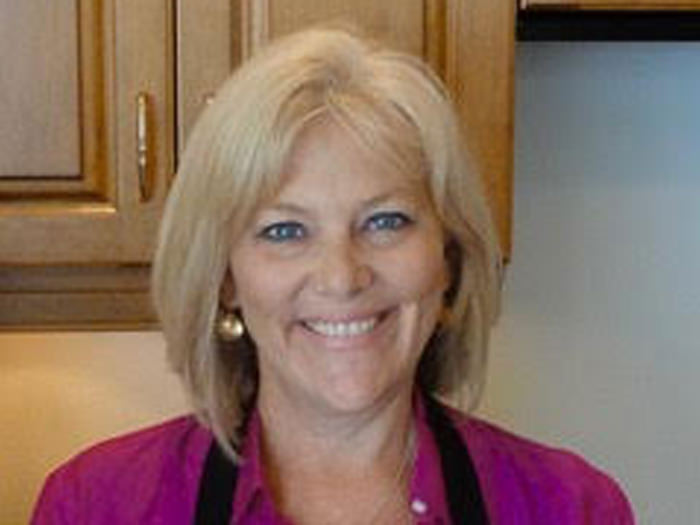 Joy Sheffield Harris was born in Tripoli, Libya, on Wheelus Field Air Base then moved to Panama City, Florida just in time to attend Humpty Dumpty Kindergarten and later Florida State University. As a home economics and history teacher and later a marketing specialist for the Florida Department of Natural Resources and the Florida Poultry Federation she found her passion for food and history. While promoting Florida’s natural bounty on television in the early ’80s she met her husband, Jack. They later owned a restaurant with friends called Harris and Company, and in 2010, co- wrote Easy Breezy Florida Cooking. In 2014, she wrote A Culinary History of Florida and in 2017 Florida Sweets. Their son Jackson is a 7th generation Cracker and the story of their heritage is shared in her most recent book The Florida Cracker Cookbook. Although born outside of Florida, she was naturalized in Pensacola when her family moved back to the states, and that is enough for her to claim Cracker status. The Florida Cracker Cookbook won the Gold Medal in the 2019 Florida Book Awards Cooking Category. She’ll be appearing at Word of South with the musical group The Currys, and samples of her recipes will be available.