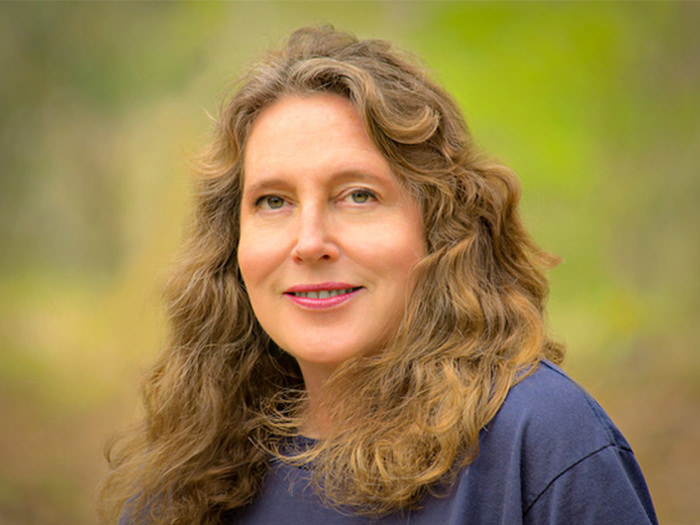 Julie Hauserman has been writing about Florida for more than 30 years. She is a former Capitol bureau reporter for the St. Petersburg (Tampa Bay) Times, and reported for The Stuart News and the Tallahassee Democrat. She was a national commentator for National Public Radio’s Weekend Edition Sunday and The Splendid Table. She has won many awards, including two nominations for the Pulitzer Prize. Her work is featured in several Florida anthologies, including The Wild Heart of Florida, The Book of the Everglades, and Between Two Rivers. Her new book is Drawn to The Deep, a University Press of Florida biography of a man who swam inside the planet – Florida cave diver and National Geographic explorer Wes Skiles.