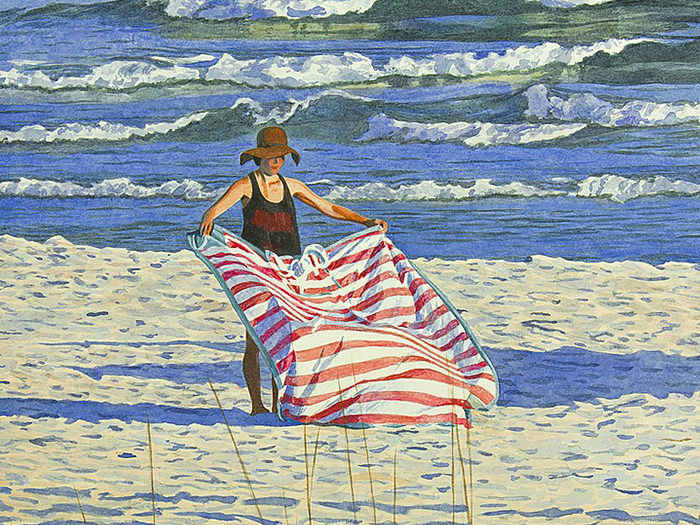 Michael Harrell received his BFA in graphic design from the University of Georgia and immediately became a freelance illustrator for Mastercard, American Express and Paramount Pictures. At the same time, he began exhibiting with the Society of Illustrators at the Museum of American Illustration, the North American Marine Arts Society and others. His work is now exhibited in galleries from Connecticut to South Carolina to Florida.