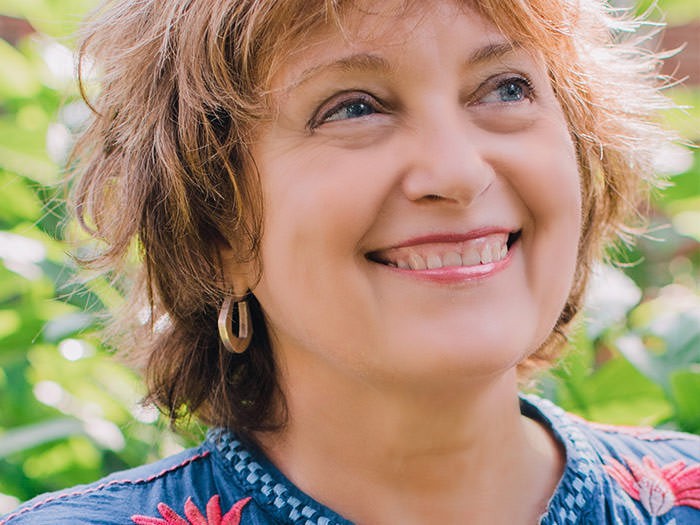 Barbara Hamby is the author of seven books of poems, most recently Holoholo (2021), Bird Odyssey (2018) and On the Street of Divine Love: New and Selected Poems (2014), all published by the University of Pittsburgh Press, which also published Babel (2004) and All-Night Lingo Tango (2009). Her first book, Delirium, won the Vassar Miller Prize, The Kate Tufts Award, and the Poetry Society of America’s Norma Farber First Book Award. Her second book, The Alphabet of Desire, won the New York University Press Prize for Poetry and was published in 1999 by New York University Press.

She was a 2010 Guggenheim fellow in Poetry and her book of short stories, Lester Higata’s 20th Century, won the 2010 Iowa Short Fiction Award. Her poems have appeared in many magazines, including The New Yorker, Poetry, American Poetry Review, Ploughshares, Yale Review, and The New York Times. She has also edited an anthology of poems, Seriously Funny (Georgia, 2009), with her husband David Kirby. She teaches at Florida State University.