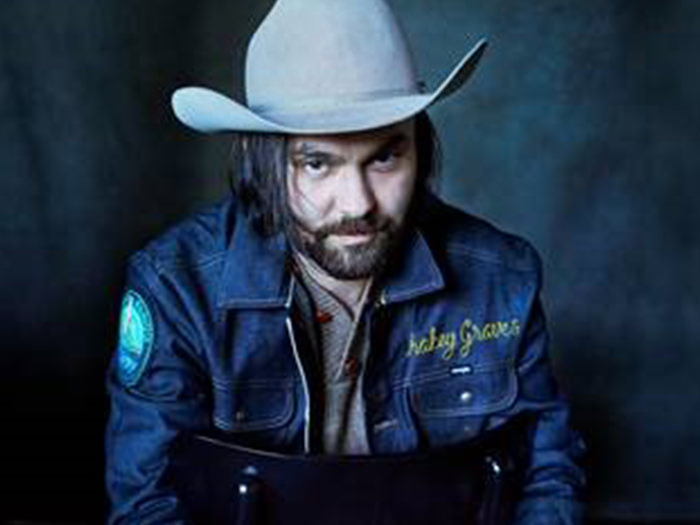 Shakey Graves is the stage name for Alejandro Rose-Garcia. His music has been described as the fusion between blues, folk and rock. Born in Texas, Rose-Garcia was involved in his high school drama club, and decided to move to LA, where he began his career as an actor appearing in movies like Spy Kids 3 and landing a recurring role on Friday Night Lights. He later decided to produce music, and was inspired by the sound of Bob Log III. In 2011 he released his first album Roll the Bones, and has continued to produce music since. He has appeared on late night shows such as Conan, the Late Show with David Letterman, and the Late Show with Seth Meyers. In 2015 he received the Best Emerging Artist Award from the American Music Awards. Most recently, in 2018 he released his EP Sleep, and is releasing a full length follow up album in May of this year.