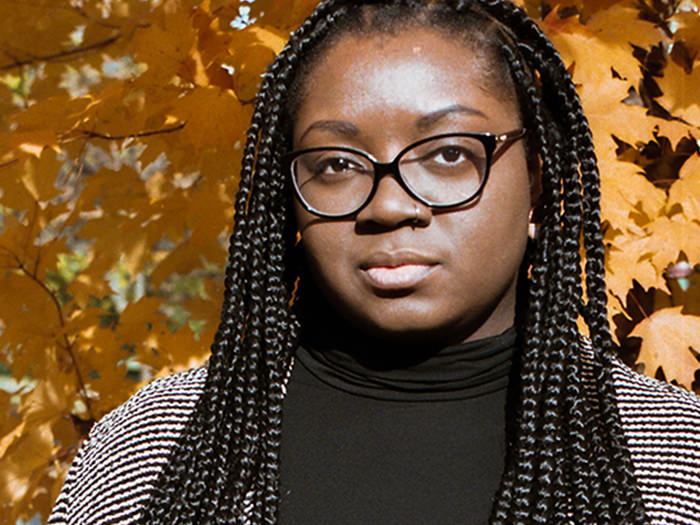 Jacqui Germain is a published poet, freelance writer, and contributing Arts and Culture writer with ALIVE Magazine based in St. Louis, MO. She is a 2016 Callaloo Fellow and author of “When the Ghosts Come Ashore,” published in 2016 through Button Poetry and Exploding Pinecone Press. She has performed on multiple national stages and been featured on Huffington Post, St. Louis Public Radio, and Ploughshares Journal as part of their Activist-Poet Spotlight Series. Her poems have appeared or are forthcoming in Muzzle Magazine, The Offing, Connotation Press, Drunk in a Midnight Choir, and elsewhere, in addition to Sundress Publications’ 2015 Best of the Net Anthology and “Crossing the Divide,” an anthology of St. Louis poets, published in 2016 by Vagabond Books. Her essays have been published in The New Inquiry, The Establishment, Salon, Feministing, Blavity, and elsewhere.