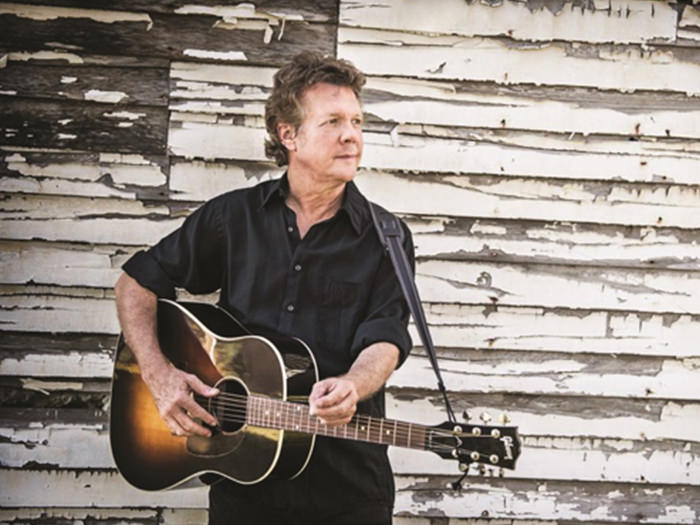 The recognizable sound of Steve Forbert’s folk music is known by the blend of his harmonica, blues guitar, and the twang of his vocal harmonies. Although he found commercial success in New York City, he is originally from Meridian, Mississippi. At the beginning of his career he was busking on the streets of New York, but eventually rose to headlining at venues such as The Bitter End and Kenny’s Castaways. Forbert considers himself lucky enough to have found early success with a string of critically acclaimed albums including, Alive on Arrival, and Jackrabbit Slim. He has written and recorded 18 studio albums to date, and in 2018 released a memoir co-written with Therese Boyd entitled, Big City Cat: My Life in Folk Rock.