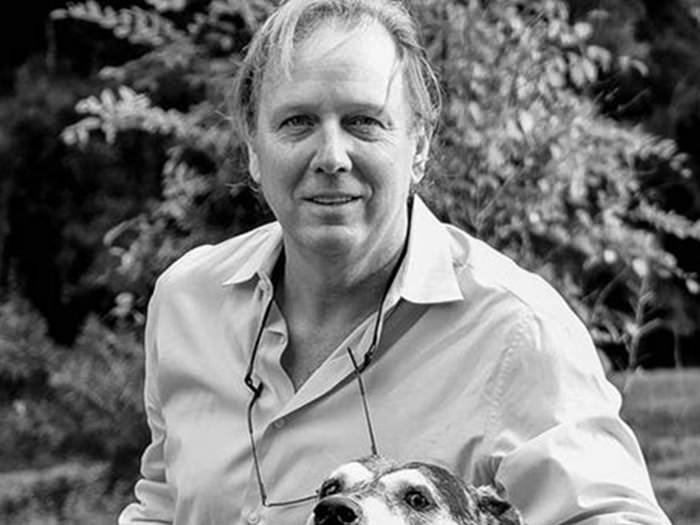 Timothy Duffy is a renowned photographer and Founder of the Music Maker Relief Foundation. Timothy has been recording and photographing traditional artists in the South since the age of 16, when he became interested in ethnomusicology. After earning a BA from Friends World College and MA from the Curriculum in Folklore at the UNC, Timothy and his wife Denise founded Music Maker Relief Foundation in 1994 to assist traditional musicians in need. As a photographer he edited and took many of the photographs for Portraits and Songs from the Roots of America, and was the sole photographer for the nationally touring exhibitions: We Are the Music Makers! & Our Living Past. Both exhibits received support from the NEA. Timothy Duffy’s photographs were published by 21st Editions in a monograph entitled BLUE in 2017 — his current project is a monograph published by UNC Press in association with the New Orleans Museum of Art entitled Blue Muse: Timothy Duffy’s Southern Photographs. Works from Blue Muse premiered in a solo exhibition at the New Orleans Museum of Art in April 2019. Timothy will appear at Word of South with Chuck Reece and others.