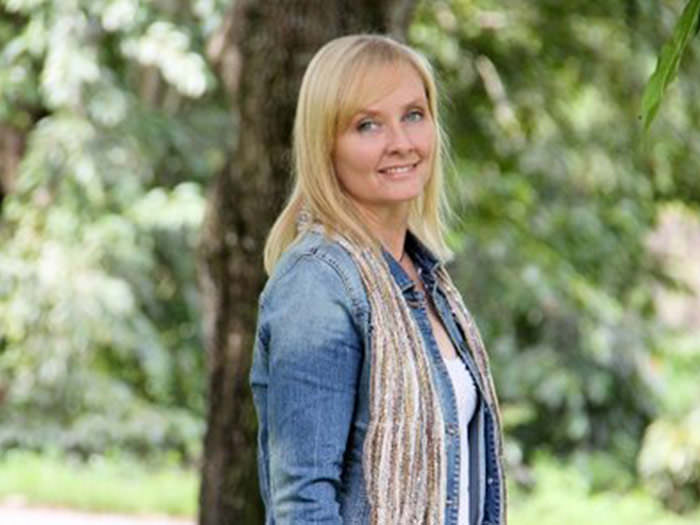 Kerry O’Malley Cerra was born in New Jersey but moved to Florida at the age of two. She resided in Orlando until she left for college at the University of South Florida in Tampa. After graduating with a Social Science Education degree, she moved with her fiancé to Coral Springs, Florida where she taught high school social studies for several years. Born with a hearing loss, Kerry eventually left teaching as her disability progressed—writing historical fiction is her way of staying in the classroom. Passionate about promoting peace—which she fully believes begins with children—her debut novel, Just a Drop of Water, was inspired by a deeply personal reaction to the tragic events of September 11, 2001. The book has been named to VOYA’s Top Shelf for Middle School Readers’ 2014 list and received favorable reviews from Kirkus, School Library Journal, and VOYA. Married to her college sweetheart, she has three awesome kids…and three poorly behaved dogs.