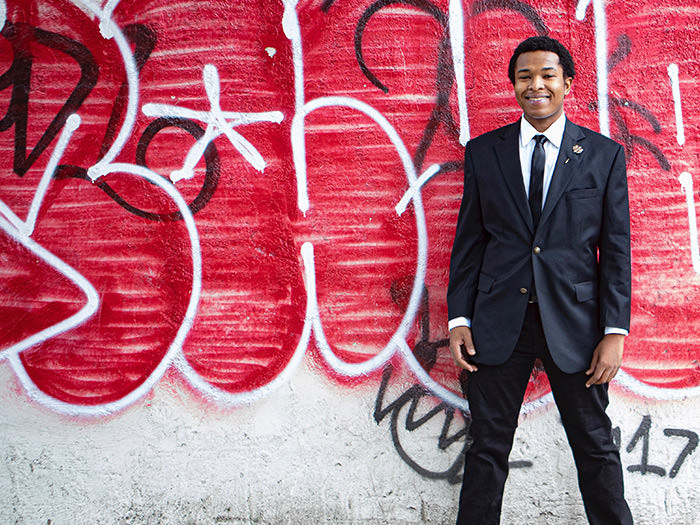 King Solomon Hicks grew up in Harlem “around a lot of great musicians.” That certainly shows on HARLEM, an 11-song salute to those roots — and how the 24-year-old guitarist and singer has turned them into his own fierce and distinctive style over the years. The set, produced by multiple Grammy Award winner Kirk Yano (Miles Davis, Public Enemy, Mariah Carey), showcases Hicks as a writer, player and interpreter. Hicks has built a reputation on the scene that began to spread outside of the New York area — while his home turf expanded to venues such as the Iridium, the Red Rooster, Ashford & Simpson’s Sugar Bar, Terra Blues and more. After high school Hicks began playing in Europe, opening for Jeff Beck and Ringo Starr, playing festivals in Spain and France, as well as at the Cotton Club in Tokyo, and being booked on KISS Kruise V in 2017 and on this year’s Joe Bonamassa Blues Alive at Sea Cruise. He’s shared stages with the likes of Tony Bennett, Beth Hart, George Thorogood & the Destroyers, Mavis Staples, Paul Shaffer and others.