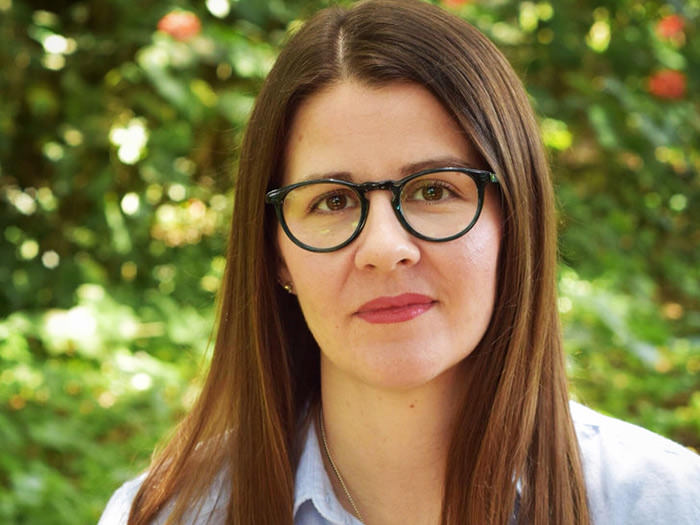 Kristen Arnett is The New York Times best-selling author of Mostly Dead Things and With Teeth, as well as other queer fiction and essays. She won the 2017 Coil Book Award for her debut short fiction collection, Felt in the Jaw, and was awarded Ninth Letter’s 2015 Literary Award in Fiction. Kristen is a bimonthly columnist for Literary Hub, where she writes about all the weird and wacky things she sees as a librarian. Her writing has appeared or is upcoming at North American Review, The Normal School, Gulf Coast, TriQuarterly, Guernica, Electric Literature, Bennington Review, Salon, The Rumpus, and elsewhere. Kristen is an expert on all things Florida, libraries and 7-eleven. She is a social media pro and owns way too many pets. Kristen will be appearing at Word of South with the singer/songwriter Heather Maloney.