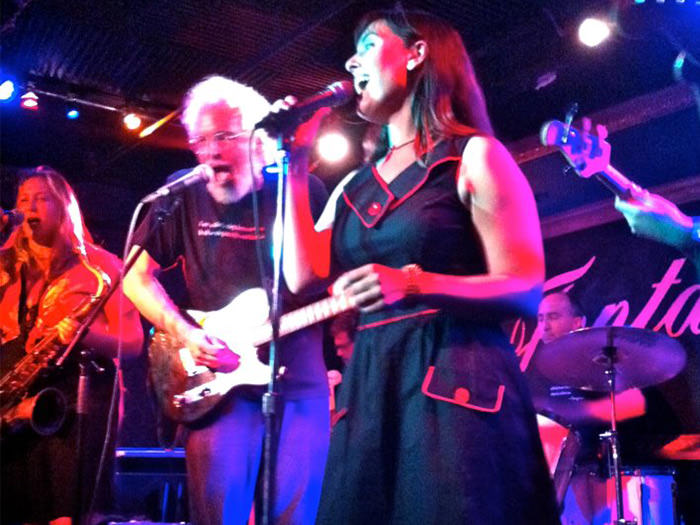 Lily White received her MFA in nonfiction from Bennington in 2013. She has performed and toured with the Latin jazz founding father Mario Bauza and the master organist Jimmy McGriff. She was awarded a Jazz Composition Grant from the National Endowment for the Arts and has released three CDs: Somewhere Between Truth and Fiction, No Pork Long Line and Big Blue Line. Her essays have appeared in The New York Times, Caffeine Presse and Brevity. She lives in Brooklyn.