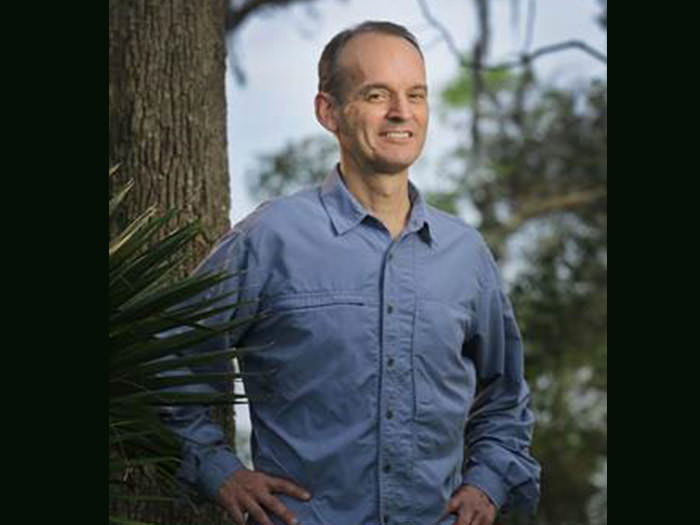 Mark Woods is Metro columnist for the Florida Times-Union in Jacksonville, Fla. In 2011, he won the Eugene C. Pulliam Fellowship, an award given to one writer in America each year. The fellowship allowed him to take a sabbatical and spend one year working on a project about the future of the national parks. During that year, Woods lost his mother, turning the project and a subsequent book into something much more personal. “Lassoing the Sun: A Year in America’s National Parks” was published by Thomas Dunne Books in June 2016, a month before the centennial of the National Park Service.