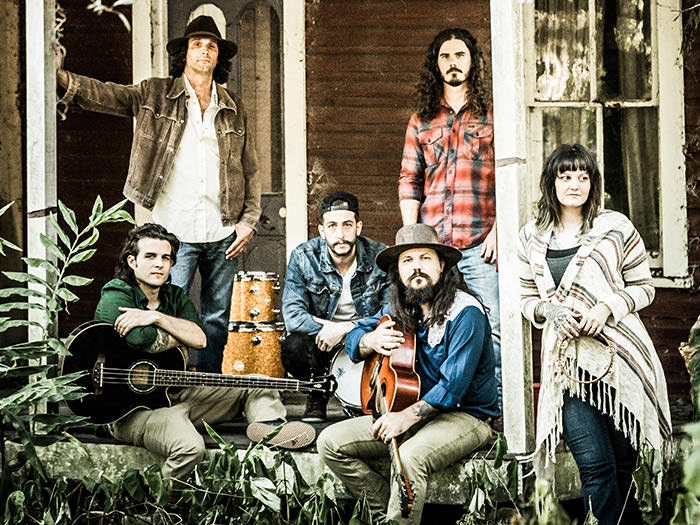 A combination of blistering rock and southern soul, this fiery ensemble has been playing the Orlando, Florida original music circuit for the last three-plus years and have quickly garnered local celebrity status. Hailing from a musical family, the band is heavily influenced by Thomas and Olivia’s father, Tom Wynn, who was the drummer for Cowboy. Throughout the 1970’s, Cowboy toured with the Allman Brothers Band, and released four albums on the legendary Capricorn Records. Thomas’ spirit-moving vocals are uniquely supported by sister Olivia Wynn’s engaging and captivating voice and presence.

TWTB are gratefully sponsored by Gibson, D’Addario, and Drilley’s Shoes.