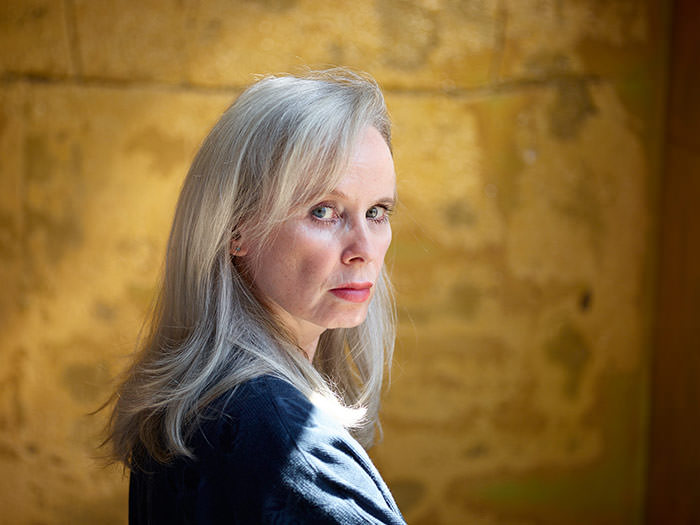 Mary Gaitskill is the author of the novels “Two Girls, Fat and Thin,” “Veronica.” She has also written three story collections “Bad Behavior,” “Because They Wanted To,” and “Don’t Cry.” Her stories and essays have appeared in The New Yorker, Harper’s, Granta, Best American Short Stories and The O. Henry Prize Stories. She has taught writing and literature on the graduate and undergraduate level since 1993, most recently at Claremont McKenna College. She was awarded a Guggenheim Fellowship in 2004 and a Cullman Fellowship in 2010. Her new novel “The Mare” will be published in November of this year.