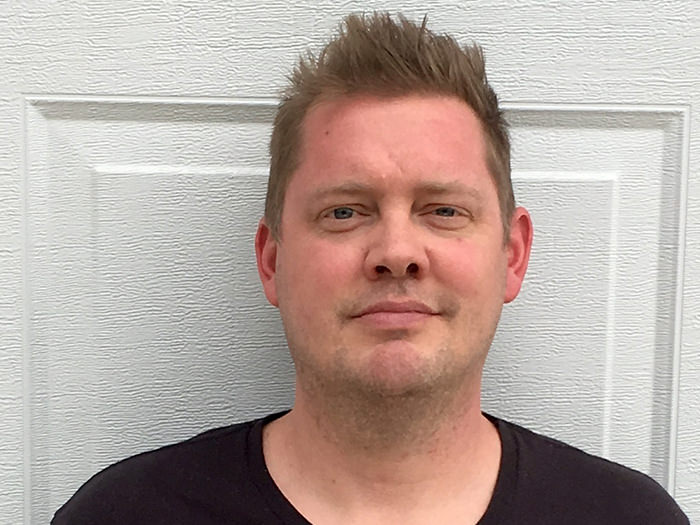 Matt Hendrickson has more than 25 years of experience in magazine and digital journalism. Currently, he’s a Contributing Editor at Garden & Gun, a position he’s held for the past 12 years, overseeing the music coverage for the magazine. He began his career at Rolling Stone, serving as a writer and editor for 12 years, penning cover stories on Green Day and Rage Against the Machine, among others, as well as covering the 1999 Columbine High School shootings. From 2005-08 he held a three-year visiting professor position at the University of Missouri School of Journalism. For the past 15 years, Matt has also had his own media consulting company, Big Swede Media, where his client list includes Fast Company, AT&T, Ford, Volvo, and Cadillac. He’s based in Athens, Ohio where his wife is a journalism professor at Ohio University and he’s valiantly trying to educate his nine-year-old daughter that there’s more music to explore other than Ariana Grande.