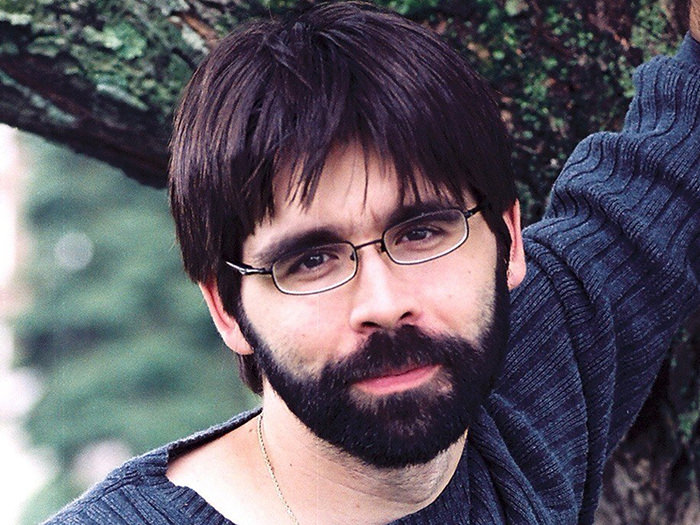 Joe Hill is the #1 New York Times bestselling author of The Fireman and Heart-Shaped Box. His second novel, Horns, was made into a feature film starring Daniel Radcliffe; his third, NOS4A2, is forthcoming as a TV series from AMC. His book of short stories, 20th Century Ghosts, won the Bram Stoker Award and British Fantasy Award for Best Collection. He’s appearing at Word of South with the musician Matthew Ryan.