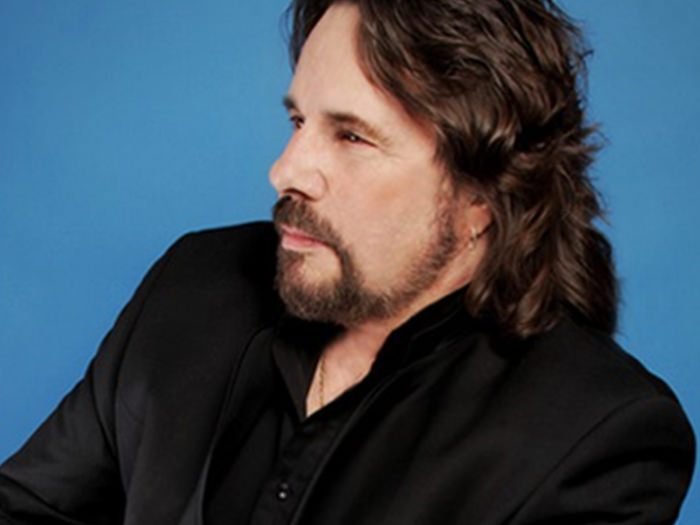 Bertie Higgins grew up in Tarpon Springs, Florida, where he learned how to play the drums at age 14. After college, he joined Tommy Roe’s Band, The Roemans, and they toured world alongside other well-known artists including The Rolling Stones, The Beach Boys, and Tom Jones. He decided to the leave the band and return home, and began playing guitar and writing music. He became a highly demanded player throughout the state of Florida. His first major single, Key Largo, was released in 1981 by Kay Family Records, and it reached number one on the U.S. Music Charts. For the past several years he has been touring the globe with his band, The Band of Pirates. He was inducted into the Rock and Roll Hall of Fame in Cleveland, and is displayed in the Georgia Music Hall of Fame in Macon. Currently he supports national charity organizations like The American Cancer Society and the Boy and Girls Club of America, and he also works with zoologists to protect wildlife in Florida. Bertie will be appearing at Word of South as part of his induction into the Florida Artists Hall of Fame.