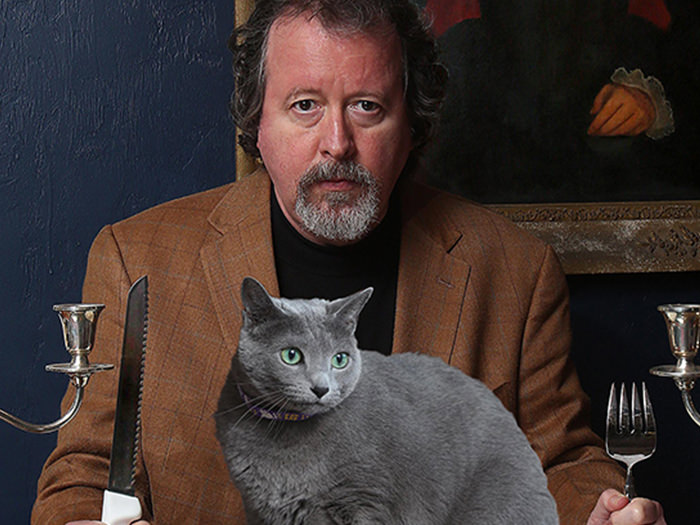 Columnist Mark Hinson, who is a fifth generation North Floridian, has written for the Tallahassee Democrat and Tallahassee.com, both part of the USA Today Network, for more than 25 years. He has covered the arts and entertainment scene in the Capital City for the same amount of time. Over his long career, Hinson has interviewed and written about such musical figures as Mavis Staples, Philip Glass, George Clinton, Ella Fitzgerald, Renée Fleming, Jim White, Bo Diddley, Sam Moore, Alan Parson, Billy Preston and many more. He’ll be pulling two gigs at Word of South in 2019: interviewing the author Tom Piazza, and moderating a discussion with the music writers Matt Hendrickson and Hilary Saunders.